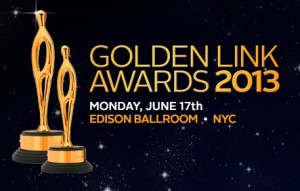 After in incredible successful year, Element Associates was recently nominated for a 2013 Rakuten LinkShare “OPM-Agency of the Year” Golden Link Award. “We are honored to be nominated for OPM Agency of the Year,” says Debbie Bookstaber, founder and president of Element Associates. “To be nominated alongside such talented competitors is truly an honor." The Annual Golden Link Awards are part of Rakuten LinkShare Symposium East 2013, which will take place on Monday, June 17, beginning at 6:30 pm at the Edison Ballroom in New York. The Awards celebrate excellence and innovation in the … END_OF_DOCUMENT_TOKEN_TO_BE_REPLACED 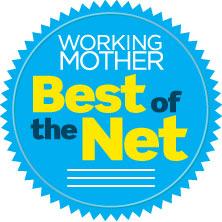 Debbie's personal site, Mamanista, was named one of Working Mother's Best of the Net! Mamanista makes it easy to find trendy yet budget-friendly gifts, fashion and baby gear, all of which have been reviewed in its product guides. The site also feature ongoing deals and contests and highlights worthwhile charities. She is honored to be included in such a list of amazing websites for mothers!     … END_OF_DOCUMENT_TOKEN_TO_BE_REPLACED 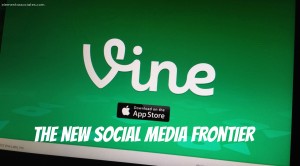 Can you tell a story in 6 seconds?   We've learned to regale an audience in 140 characters and to catch someone's eye with one wordless photo.  Being relevant online is important in this new age of marketing, with social media being our new frontier. What was once a space for chat rooms, forums and basic sites for bands to share their music, social media has transformed into being where people find community. It is our community. It is where we talk, share, shop and learn.     Businesses have found that being ahead of the curve with social media is a vital … END_OF_DOCUMENT_TOKEN_TO_BE_REPLACED 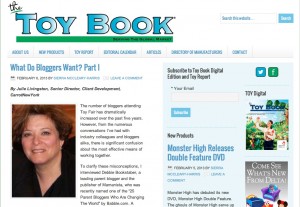 With Toy Fair quickly approaching, many businesses are gearing up to highlight their best and brightest products for media during the 4 day show. As blogging has become a leading means of press, the rise in bloggers attending Toy Fair has increased each year. Julie Livingston, Senior Director of Client Development at CarrotNewYork, tackles the discussion around the complexities of companies and bloggers working together. What should those relationships look like? What is the best way for bloggers and businesses to work together effectively?   To that … END_OF_DOCUMENT_TOKEN_TO_BE_REPLACED

Element Associates founder and president, Debbie Bookstaber, was recently recognized as one of the "Top 25 Parent Bloggers Who Are Changing the World" by Babble.com.   Read more on Babble Website! … END_OF_DOCUMENT_TOKEN_TO_BE_REPLACED 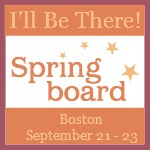 Element Associates Founder and President Debbie Bookstaber has been invited to speak at Springboard Conference in Boston. Debbie will be co-leading a panel entitled Affiliate Marketing Tactics and Tips for Bloggers, teaching bloggers to go beyond the banner ad to learn how top affiliate marketers really convert blog traffic into affiliate commissions. Springboard is an intimate workshop-driven experience. Panels have their time and place in the conference world, but our focus is on skills and skill-building. To make that happen, we think that you typically need one or two experts to … END_OF_DOCUMENT_TOKEN_TO_BE_REPLACED